Use This Form To Schedule Service

Are you looking for Carpet Cleaning in New London NC?
Call Now To Schedule Service

It’s our opinion that our clients are our number 1 asset. At Alpha & Omega our number 1 priority is giving the level of service that we vouch.

At Alpha & Omega Carpet Care we understand that when you buy new carpeting for your home or office it is a long-term purchase. We also know that locating reliable Carpet cleaning in New London NC can be frustrating.

We focus on one thing – giving you the best carpet cleaning imaginable.

We make sure that you are pleased with our service so that when you need your carpets cleaned again, you feel comfortable contacting us again and again. We feel that if you are not comfortable referring us to your friends and family, we did something wrong. 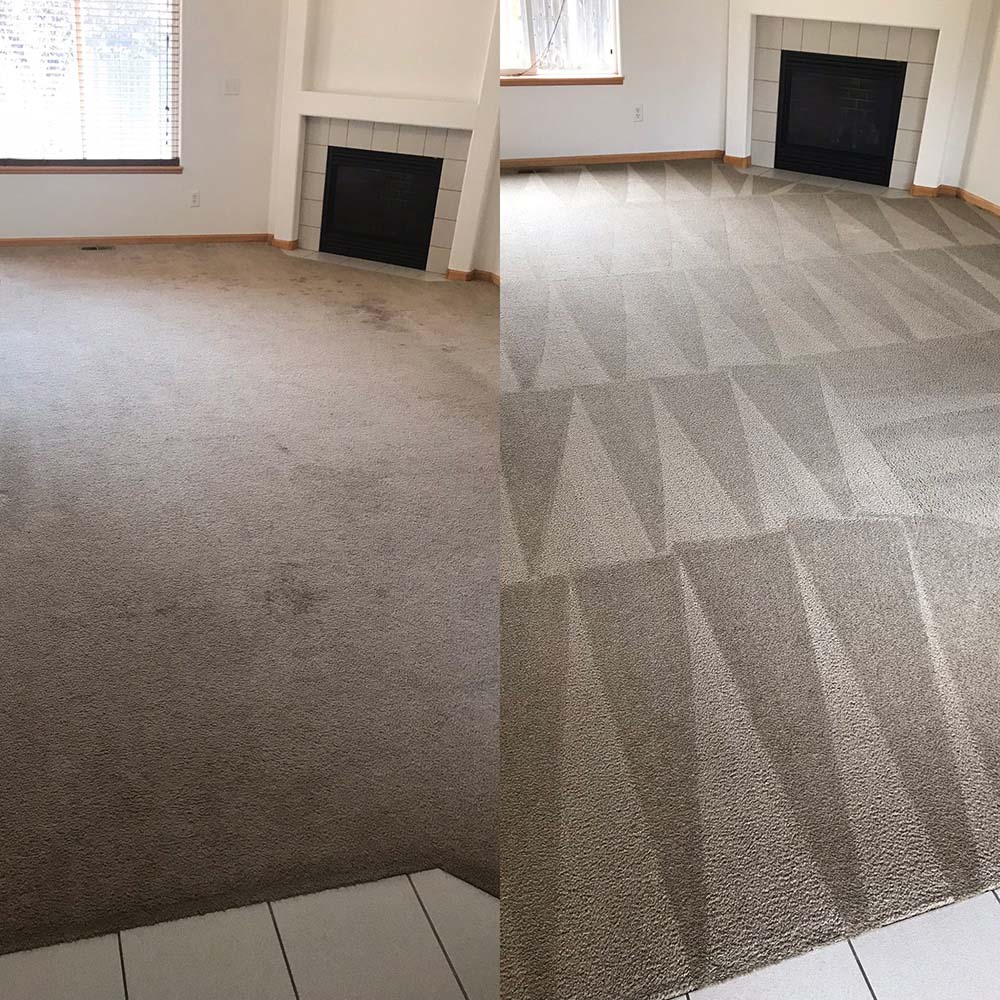 Other Professional Cleaning Services We Offer in New London

The carpet in your home or office is a large component of your living space, so naturally you want it to maintain an awesome appearance for great number of years. Of course you want your carpet to be free of dust and odor for a more hygienic home. Also, your carpet is a large monetary investment, so you want it to last for as long as possible.

If your house or business is like most businesses or households, you probably regularly use your upholstery, but seldom take care of it like you should. How often do you have your upholstered sofa cleaned? Surprisingly, many homeowners and business owners don’t know the answer to this question.

At Alpha & Omega Carpet Care we use a patented hot water extraction carpet cleaning method in our area rug cleaning service. This is often referred to as rug steam cleaning, because of the steam it emits as we clean, however we don’t actually use steam to clean. Hot water extraction gives us the opportunity to carefully remove dirt and stains, leaving behind a clean area rug and no residue.

Here at Alpha & Omega Carpet Care, we are passionate about our pets. They liven up our day and they’re always there to support us, through thick and thin. Nonetheless, they can make it very challenging to keep your home clean, healthy and smelling fresh when pet accidents occur.

Not only is it demanding to deal with a pet urine accident once one has happened, but it’s also difficult to know where past mishaps may have taken place, including mishaps you may not have even known about that could be spewing an unpleasant smell. That’s why the best pet carpet cleaners will administer a full deep clean that doesn’t leave any lasting stains or smells.

Making sure you’re keeping your dryer vents clean is very important for a number of reasons which include not only energy savings but safety.

A dryer operates by pushing out hot, moist air so your clothes can dry. If your dryer vent to the outdoors becomes clogged by lint, the air will not be able to expel moisture like it was manufactured to do. The result will be trapped moisture that takes more heat energy to evaporate.

If you start to detect any of these things, it’s likely you have a lint problem.

It takes longer to dry clothes

With hot, moist air kept inside the dryer drum, it takes a lot longer and more heat to dry the clothes. This is hard on your dryer, your clothes, and reduces the life of both.

You smell something burning

Dreadful news – lint is very flammable, and when it builds up in the exhaust vent, lint trap, and drum casing, it can actually catch on fire. Between 2010 and 2014 there were almost 16,000 home fires reported to U.S. Fire Departments – and the majority of them were caused by dryers. In a third of the dryer fires, lint build up was a main factor.